Off The Beaten Track: Tokyo 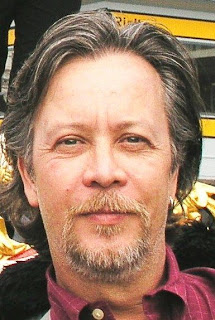